We know that the world's high-end jade is now produced in Myanmar, also known as Burmese jade, although jade deposits have been found in other parts of the world such as the United States, but some of the low-end jadeite raw materials are produced, so Myanmar It has become the only country in the world to produce high-grade jade, and it is precisely because of the uniqueness of Myanmar's jade production that the price of Burmese jade is more and more expensive under the enthusiasm of people. The origin of diamonds is based in the world. 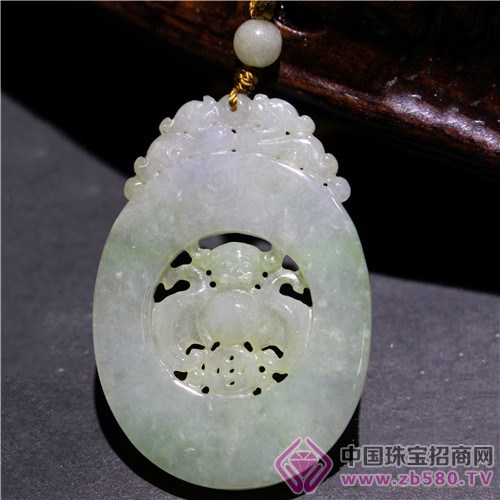 The Burmese jade is more characterized by its warm and elegant temperament, while the diamonds show their luxurious style with its crystal clear light that inadvertently flashes, but because of the expensive price of both, Classify high-end Burmese jade and high-end diamonds into luxury goods. In addition, the jade bracelets in Burmese jade products are often given to mothers by their mothers in traditional Chinese marriage customs, and the jade bracelets here are no longer a pure ornament, but contain a mother to daughter. True love is a continuation of family ties and a continuation of happiness. The common point of Burmese jade and diamonds is that both of them represent eternal love, and there is a beautiful symbolic meaning of endless love. 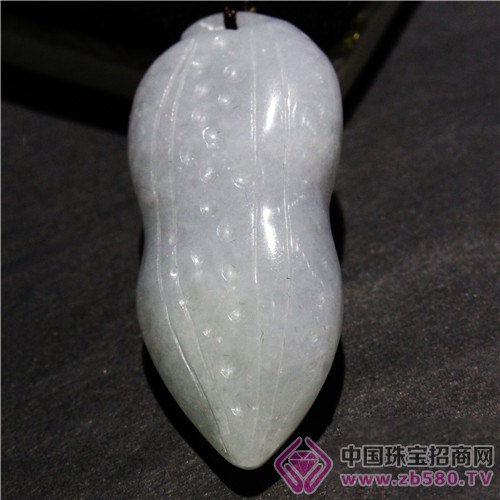 With the changes and development of the times, in China's current jewelry market, Burmese jade and diamonds are no longer two unrelated things, but they are combined with each other and applied to the jewelry.